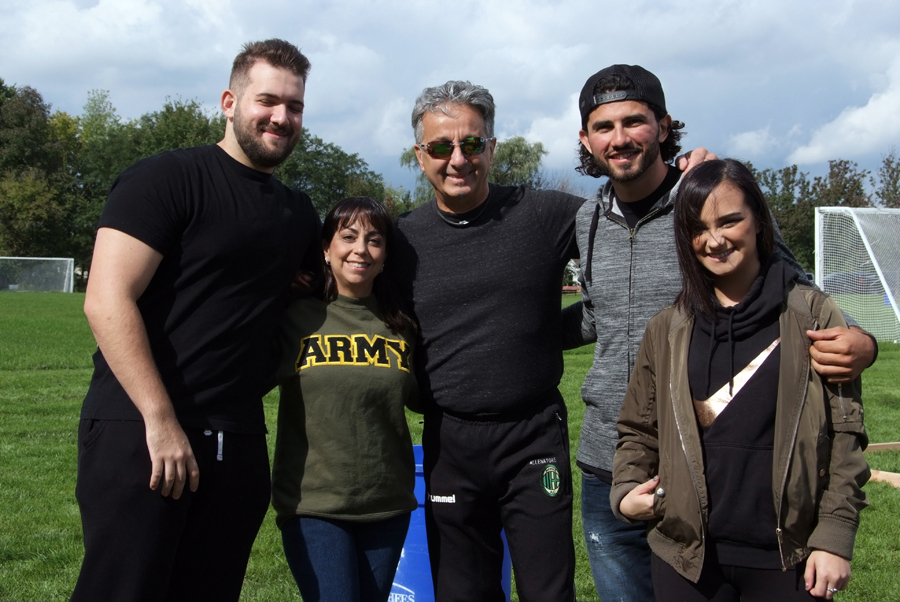 The Pete DiCianni Bocce League has partnered with An Opportunity’s Knockin’ (AOK) to run a charity bocce tournament to support the education of students from Italy who will be attending South Jersey High Schools this year. The tournament will be held on Saturday, October 12, 2019 at Kirkwood Park in Voorhees, NJ.

Teams will get lunch and prizes will be distributed to the first, second and third place teams including fine Italian Wine (donated by Joe Canal’s) and gift cards to some of our favorite Italian Restaurants.

Registration
The charity tournament is open to the public. Register today by completing the registration form and returning it to tournament@pdcbocce.com. Space is limited.

Registration Fee
$20 per person.
Registrants may pay electronically via Paypal:

OR via check made payable to:

Questions?
Please direct all questions regarding the charity bocce tournament to tournament@pdcbocce.com.